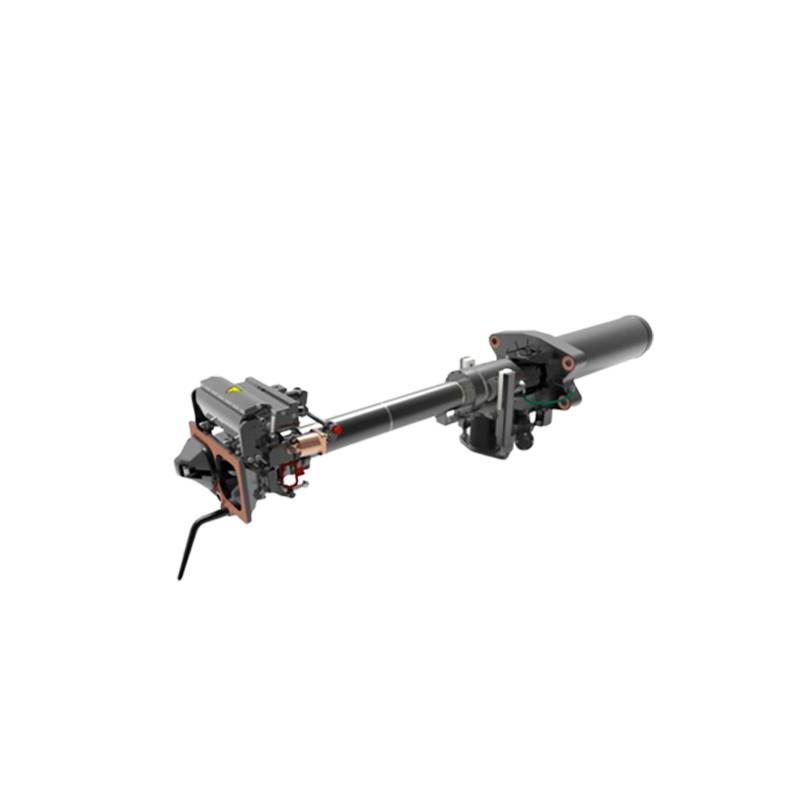 Coupler (coupler) a hook at the ends of a railroad wagon or locomotive, used for fastening, pulling, and buffering.Coupler is used to realize the connection between the locomotive and the vehicle or between the vehicle and the vehicle, transfer the traction force and the impact force, and make the vehicle between the vehicle to maintain a certain distance of vehicle parts.The hook is composed of the hook head, the hook body and the hook tail. The thick part at the front of the hook is called the hook head. In the hook head, there are hook tongue, hook tongue pin, lock lifting pin, hook tongue pushing iron and hook locking iron.The rear part of the coupler is called the coupler tail, and a vertical flat keyhole is opened on the coupler tail to connect with the coupler tail frame.In order to realize the hook or hook, so that the vehicle is connected or separated, the car hook has the following three positions, namely the three states of the car hook: lock position -- the hook tongue of the car hook is prevented by the hook lock iron from turning outward.The hook is in this position when two vehicles are hooked together.The position of opening the lock -- that is, the position where the hook lock iron is lifted and the hook tongue can turn outward as long as it is pulled.As long as one of the hooks is in the lock position, you can separate the two hooked cars.Full open position - the position where the hook tongue has been turned completely outward.When two cars need to connect the hook, as long as one hook is in the full open position, after collision with the other hook can be connected.The structure of the rotary coupler is different from that of the ordinary coupler.The end face of the hook is a sphere, jacked on the front and bottom plate with a concave sphere.When the hook head is subjected to torque, the hook body, together with the tail pin and the swivel sleeve, rotates.The swivel couplings are now installed only on vehicles designed specifically for the daqin railway coal unit combination train.One end of the vehicle is equipped with a rotating coupler and the other end with a fixed coupler. Two couplers are connected in pairs throughout the train.When the vehicle loaded with coal enters the dumper position in the coal unloading area, the dumper drives the vehicle to turn 180 degrees and dumps the coal out.Rotating coupler can make the vehicle turn over to unload the goods without removing the coupler and shorten the unloading time.Compact couplings are commonly used on high-speed and subway vehicles.It is small in size, light in weight, and the relative movement in each direction is very small after the two couplings are connected, which can realize the real "close connection".At the same time, it is very beneficial to improve the reliability of automatic docking of brake hose and electrical connector.

VIEW MORE
Write your message here and send it to us